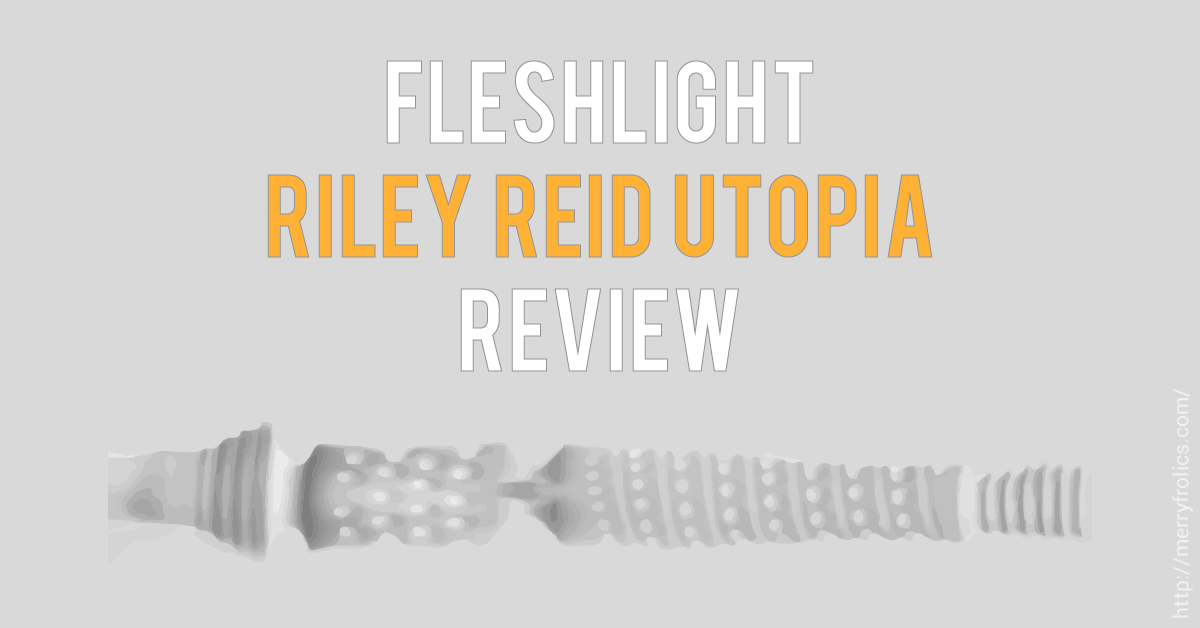 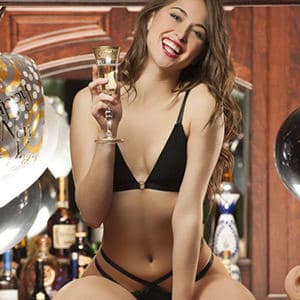 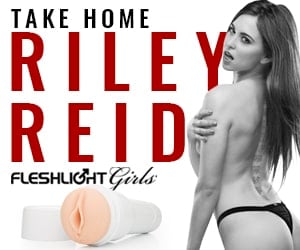 Riley Reid Utopia
Reasonably intense without being overpowering and the gradual narrowing of the sleeve leads to a good build up.
GET YOUR OWN NOW → 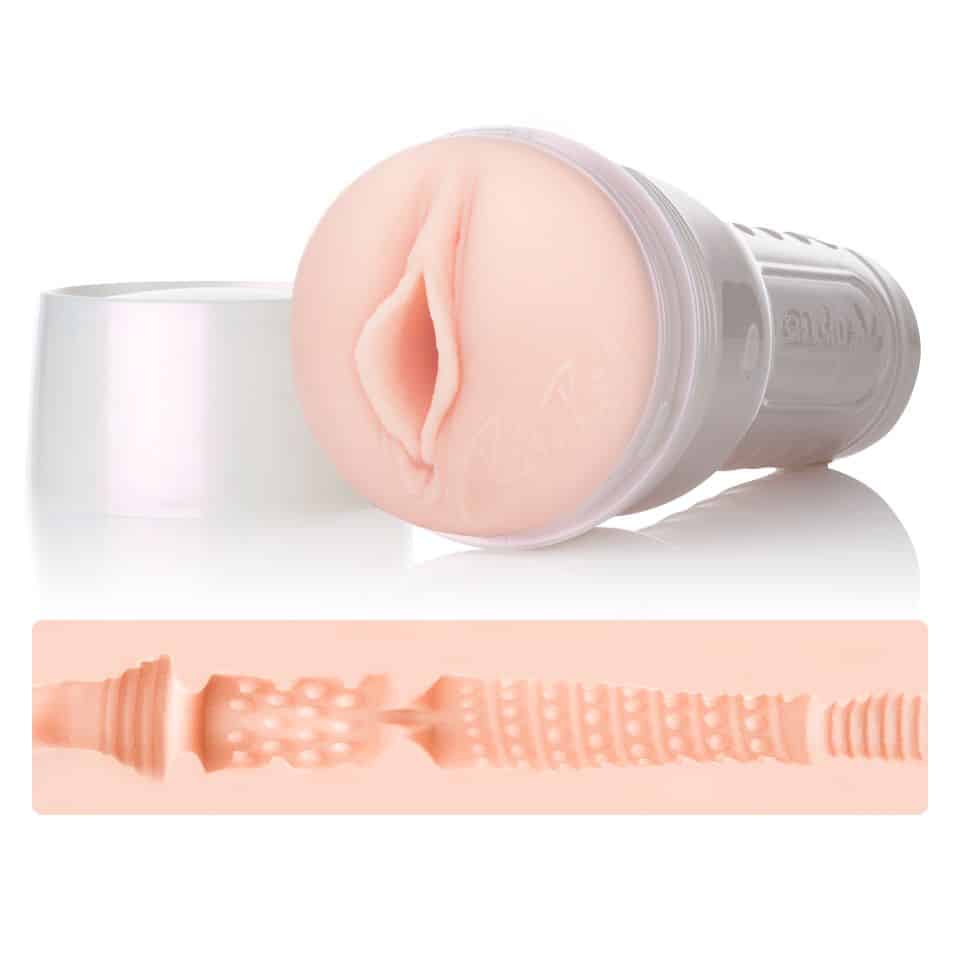 There are four distinct sections inside the Riley Reid Utopia Fleshlight sleeve. The first is a small chamber which widens abruptly inside the sleeve entrance and is lined with three small cross ribs. Immediately beyond this is the first tight constriction: here the sleeve narrows to just 0.2” (10mm), 1.5” (40mm) from the entrance.

The second chamber widens out again and the walls of this section are lined with tiny bumps, set in four rings around the sleeve. This section ends 3.5” (90mm) into the sleeve with another tight constriction, which consists of a ring lined with raised, square-edged ‘blocks’. These tips of these narrow the passage to almost 0.2” (5mm) at the tightest point – the tightest section I have seen on any standard Fleshlight – though the gaps between the ‘blocks’ do allow some room for movement.

The third section of the Utopia sleeve is also the longest at almost 4” (200mm). The walls of this chamber gently narrow along its length, from a width of 1” (25mm) at the start to 0.8” (20mm) at the end. It is lined by a spiraling rib which wraps around the whole length of the section, and a series of raised bumps, which also spiral around the walls, alternating with the rib. The bumps grow in size as the chamber narrows.

The final inch of the sleeve is lined with dense ribs. This section will only be accessible to men with penises over 8” long.

There is quite a lot of texture in the Utopia but the bumps are relatively small so I was interested to see how noticeable they would be.

The tight entrance and the ribs tickle the tips of the penis and the glans as you push into the sleeve but the constriction and opening out into the second chamber is the more obvious effect. The bumps in the second chamber didn’t have an immediate effect; I could feel them but the sensation was gentle, perhaps due to the width of the sleeve at this point.

The second constriction is really tight, and presses around the length of the penis as you push past it. Spirals in a Fleshlight usually lead to a feeling of being massaged and the Utopia was no exception to this, with the added sensation of tiny bumps creating small tingling sensations.

I found the Utopia more subtle that some other sleeves with bumped textures but the overall stimulation built up to be quite intense and the gradual tightening of the channel as I pushed through led to a pretty amazing orgasm.

Unlike other highly textured sleeves, the Utopia wasn’t too difficult to clean. The initial chambers benefit from a finger being inserted to push out any excess lube but ribs and bumps are small enough to wash by running tap water through and swilling it around. Drying time is average: several hours in a warm dry spot before checking the interior is dry and returning it to storage.

I like the Utopia sleeve a lot: it is reasonably intense without being overpowering and the gradual narrowing of the sleeve leads to a good build up as you push through it.

Riley Reid Utopia
Reasonably intense without being overpowering and the gradual narrowing of the sleeve leads to a good build up.
GET YOUR OWN NOW →

Fleshlight Freaks Drac: If you like the idea of spirals and bumps but would prefer a larger texture then the Drac might be what you are looking for, as long as you don’t mind the novelty bat shaped orifice.

Riley Reid Utopia – Medium Intensity Fleshlight: The Utopia is a quite subtle, but the overall stimulation builds up to be quite intense and the gradual tightening of the channel leads to amazing orgasms. Read Riley Reid Utopia Fleshlight review.

Romi Rain Storm – Intense, Diverse Masturbator: The Storm is an intense sleeve with a lot of variety in the texture. The orgasm comes fast with this Fleshlight but it’s not as overpowering as with many other high intensity sleeves. Read Romi Rain Storm Fleshlight review.