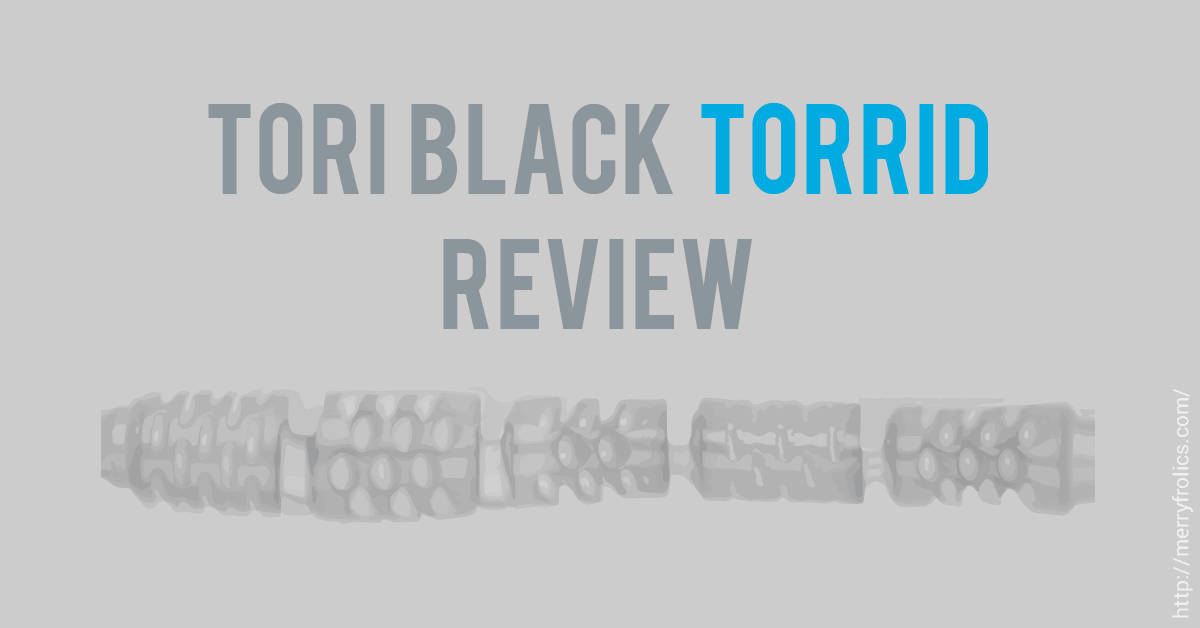 All the five have orifices that are exact replicas of her intimate parts. The sleeve texture in the Torrid is unique to Tori Black. The four other textures - Mini-Lotus, Lotus, Forbidden, Swallow - are shared with other Fleshlight products.

GET YOUR OWN TORI BLACK TORRID FLESHLIGHT 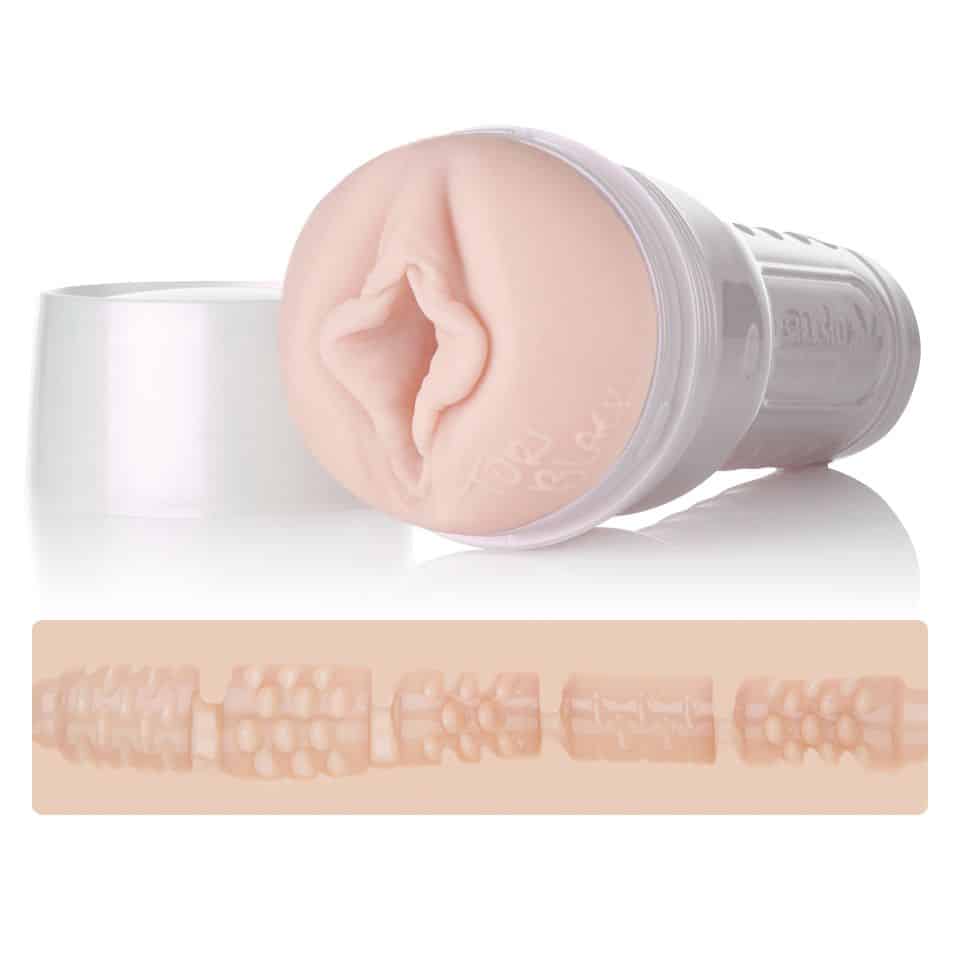 The Torrid﻿ is a full-sized Fleshlight sleeve that divides into five separate compartments, separated by soft ‘flaps’ which part to allow entry. Each ‘chamber’ inside the sleeve has a different shape and a different set of bumps, ridges and textures.

As Torrid is a Fleshlight Girls model, it’s orifice is an exact replica of Tori Black’s vulva.

The entrance is approximately 0.4” (1 cm) in diameter, which makes it feel quite tight. It widens into the first of the five sections, which is spotted with small raised bumps. The second chamber is covered with more bumps, larger and rounder than those in the first. The disc shaped protrusions in the third chamber are larger and extend more deeply into the canal, which is a contrast to the fourth chamber’s smaller and more widely spaced bumps. The final sections ramps up the intensity once again, with larger lumps that resemble those in the third chamber.

How does Tori Black Fleshlight feel?

One of my favorite features of the Torrid is the tight opening. It grips really well as you enter. The flaps dividing the separate compartments also provide extra pressure and stroke the head of the penis in a tantalizing way as it slides through them.

The chambers are a little wider but still provide a good stimulation when you move.

I like the varying tightness of the Torrid sleeve. The sleeve feels intense for men with bigger penises and the flaps will provide sensations also for the less endowed men.

The different textures in the different sections make using Torrid quite interesting. You can spend minutes exploring one or two sections with small strokes, before moving on to a different sensation.

As the Torrid is a full-sized Fleshlight, most of us cannot reach the last chamber. But don’t fret, its texture is very similar to the third section.

Unfortunately, the Torrid sleeve doesn’t clean and dry as easily than some other Fleshlights. The flaps separating the chambers prevent lube, sperm, and water from fully draining from the sleeve. I recommend washing it with a lot of water, followed by some vigorous shaking, and pulling a small cloth or paper towel through to help it dry.

Overall, the Torrid provides a medium tight feel with a variety of subtle sensations. It’s definitely different, and not as intense as it first appears. I recommend it for slow sessions with a long build-up where subtle sensations matter more than super-fast stimulation.

GET YOUR OWN TORI BLACK TORRID FLESHLIGHT

Love the Torrid? Why Not Try Other Similar Fleshlights?

See the Complete Guide to Finding the Best Fleshlight textures for more recommendations.

Riley Reid Utopia – Medium Intensity Fleshlight: The Utopia is a quite subtle, but the overall stimulation builds up to be quite intense and the gradual tightening of the channel leads to amazing orgasms. Read Riley Reid Utopia Fleshlight review.

Romi Rain Storm – Intense, Diverse Masturbator: The Storm is an intense sleeve with a lot of variety in the texture. The orgasm comes fast with this Fleshlight but it’s not as overpowering as with many other high intensity sleeves. Read Romi Rain Storm Fleshlight review.